Saturday's Del Mar Country Club Golf Tournament and Dinner-Gala that also featured a live and silent auction was yet another rousing success as it raised more than $1.5 million for the SOF (Special Operations Forces) Support Foundation. That total included more than $200,000 that was raised when world champion boxer Canelo Alvarez, an avid golfer who's a member of the Del Mar Country Club and an ardent supporter of SOF Support, donated eight ringside tickets to his next title fight in Las Vegas. 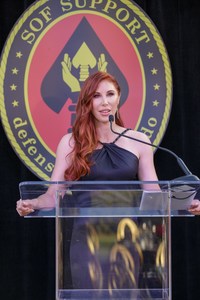 More than $1.5 Million was raised for the SOF Support Foundation at the 2022 Del Mar Country Club Golf Tournament and Dinner-Gala.

MacKay spoke to the guests in attendance about how much the support of organizations like the SOF Support Foundation means to members of the special operations community stationed around the globe and their families. He underscored the Foundation's mental health and transition programs that have helped he and his fellow special operators re-acclimate following their deployments to some of the most dangerous corners of the globe. And Harward spoke about the long history of the United States' special operations forces and the particular role that special operators play in making sure that the American Homeland remains free from warfare and a safe haven for U.S. citizens to live, work and raise their families.

"What a tremendous day it was," said SOF Support Chair Dominique Plewes. "It was an honor to be surrounded by members of the Marine Raiders, the 75th Ranger Regiment, AFSOC, Green Berets, Civil Affairs, Naval Special Warfare and Special Mission Units, and we were so fortunate to have both Michael (MacKay) and Bob (Harward) join us. They reinforced the critical role that special operators play in national security and they demonstrated their gratitude toward our guests, whose generosity for SOF Support enables those special operators to lead healthy and productive lives both home and abroad."

In addition to the $200,000-plus that was raised by the Alvarez tickets, another $55,000 was bid during the live auction for a Las Vegas getaway that included a two-bedroom suite at the MGM Grand along with a round of golf and private dinner with Rucker during which he promised to perform a 30-minute musical set. A whopping $50,000 was pledged for a spectacular golf outing with Super Bowl Champion and former Good Morning America host Michael Strahan at Grove XXIII, Michael Jordan's private golf club in Jupiter, Florida. And a VIP Weekend in Arizona that featured tickets to both the Waste Management Open and Super Bowl LVII netted an additional $40,000 for SOF Support. These items and others provided the lion's share of the $1.5 million that was raised on Saturday for the Foundation.

More information about the SOF Support Foundation is available at https://sofsupport.org/. 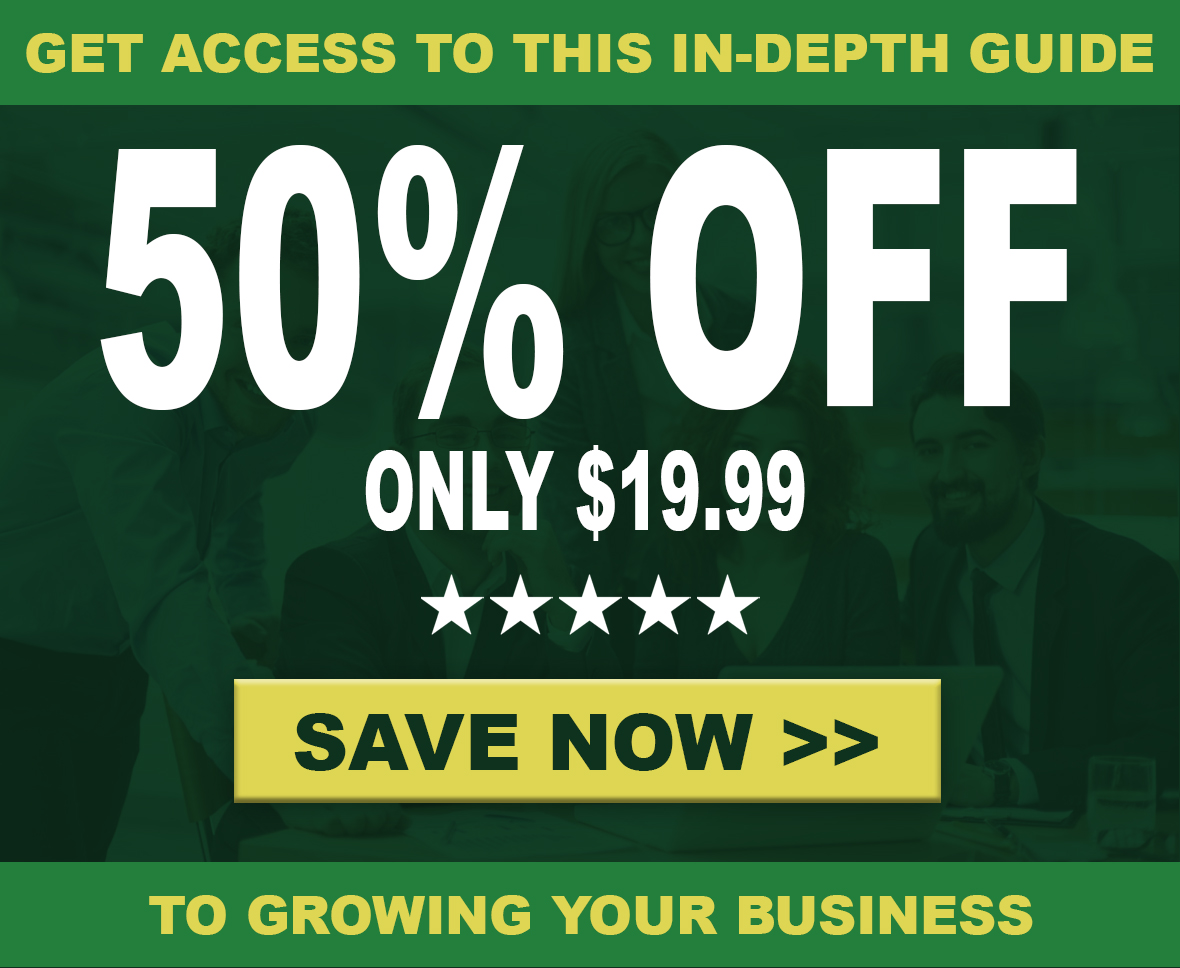